A lack of research data and guidelines is leaving consumers in the dark about virtual reality‘s potential negative side effects. Well i would say VR has an impact on the brain in a good way, at times in a bad way. This impact depends on several factors and varies from person to person. I would like to list down various negative side effects of virtual reality (VR) on a human body: some of them that i have experienced, some experienced by people around me and some gathered from around the world.

VR has been around for atleast 40 years used by specialists and major concern that is reported as a major concern is VR sickness. This can be explained with an example. Lets say you are viewing a VR experience where you are travelling in a car on a bumpy rocky mountain. The whole view seems to jump but you are stationary when you are supposed to be moving. You start to feel confused & nauseated. This is also termed as cybersickness.

How VR sickness is caused?

There are 2 sensory organs responsible to capture the scenarios and inform the brain that we are stationary or moving. They are Eye & Vestibular system. I will say that the Vestibular system acts like a gyroscope to our body. 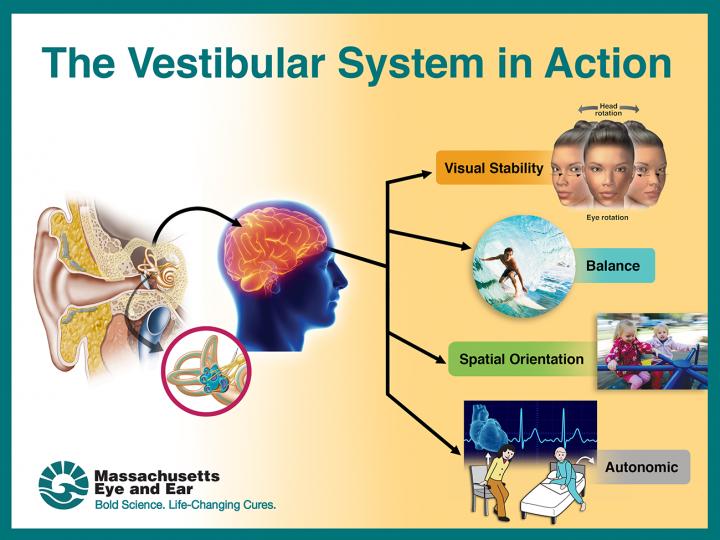 The 2 organs send signal to our to brain which inturn sends signal to other parts of the body inorder to counter balance. In the case of the VR simulation described above, Eye sends a signal saying the car drive is bumpy but the vestibular system doesnt send any such signal. Brain is confused and you start to feel nauseating due to mixed response from brain to your body.This state is called VR sickness. Neauroplasticity ability, the brain’s ability to reorganize itself, reduces with age. This can also be extended to what is called a Vertigo effect. This varies from person to person. This impact is felt more in system that are slower .viz mobile VR experience and slower PC.

After removing the VR headset people still feel that they are in the Virtual World and tend to see depth even when eyes are closed. Van Schneider dubs the effect to “post-VR sadness.” It’s less a feeling of depression, he writes, and more a sense of detachment. Users also tend to use their hand as they would use the controllers. One gets to normal in few minutes to couple of hours. In rare cases days to weeks.This effect is seen more common in new users and users who use VR continuously for a prolonged time. Also this effect seems to taper off over time .

VR’s side effects on the brain:

“Our results indicate that just five minutes of role-play in virtual environments as either a hero or villain can easily cause people to reward or punish anonymous strangers,” says lead researcher Gunwoo Yoon of the University of Illinois at Urbana-Champaign. 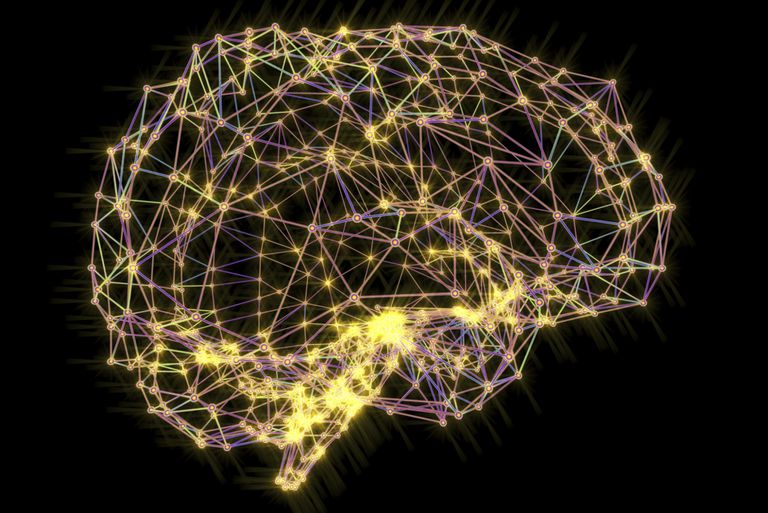 Neural Shutdown Phenomenon: UCLA neurophysicists have found that space-mapping neurons in the brain react differently to virtual reality than they do to real-world environments. Their findings could be significant for people who use virtual reality for gaming, military, commercial, scientific or other purposes. Scientists have found that brain cells act as a positioning system, by creating a mental map of an environment from visual input as well as sounds, smells and other information. Hippocampus is the part of the brain that is responsible for learning and memory functions undertaken by living beings on a daily basis. About 60% of the brain neurons that are active in real world are shutdown in a VR, as per the study.  It is tentative that hippocampus rhythms are altered by VR. The actual significance of this is still unknown and proven.

VR’s side effects on Eyes:

Staring at a VR headset screen—or any digital device—for a prolonged period may cause eye strain or fatigue.

That’s because you tend blink less when using a digital screen device than you normally do. This can cause the front surface of your eye to dry out and feel fatigued. Since the distance between screen and eyes are very less the possibility of fatigues are higher and hence one can take regular breaks using the 20-20-20 rule: every 20 minutes, shift your eyes to look at an object at least 20 feet away for at least 20 seconds.

FOV of the VR headsets also has an impact on the eye strain. Better the field of view lesser the strain on the eyes. FOV of atleast 120 will be sufficient for long time usage. Dynamic focusing on near and far objects repeatedly too causes stress on the eye muscles.

VR’s side effects on children:

Maybe for the above stated side effects , there is a age restriction warning on usage of VR headsets on children [Avg Age of usage: > 12 years]. Since there is not any proven theory that says VR is safe for children it is highly recommended to avoid its usage on children.

Virtual Reality Best practices:[ I will also write a separate article on these very soon.]

Virtual reality and Augmented Reality have opened a completely new way to looking at the world. Its usage is enormous and it is impacting the heathcare, L & D , industries and consumer goods in a highly positive manner. As per the thumb rule, nothing is 100 % positive, VR too has several hurdles to come across to overcome the side effects. With huge conglomerates like Apple, Facebook , Google &++ showing interest and investing heavily, more focused research and finding on side effects of virtual reality is not that far away.

Well written article.. is it ok if I can use this for my college thesis?

Thank you Regina. Sure you can!!

Best Tech from CES2020 which you probably would have missed!